ALL ABOUT BLUE CHEESE

There are few cheeses which have such strong supporters and detractors – you probably know someone who avoids blue cheese at all costs, and others who pledge their affection to this style of cheese. Yes, blue cheese uses mold as part of its creation and flavor building, but so do cured meats like salami, dry aged beef, soy sauce, and tempeh. Not enough? Try offering a pairing of crumbled walnuts, honey, and a bit of creamy blue cheese together on a cracker. You just may have made a believer out of that blue cheese avoider.

Forget the legendary story of someone forgetting milk and moldy bread in a cave and coming back to blue cheese. Genetic researchers have determined that blue cheese mold found in Roquefort most likely came from a pathogen of the rye plant, which subsequently made its way into flour and then baked bread – and finally, the airborne spores found their way into ewe’s milk, during pre-industrial times. All other blue cheese originated from a single lineage much more recently, with characteristics more suitable for quick production.

Blue cheeses date back to roughly the 700s or 800s in France and Italy, the 1700’s in England, and 1900’s by Danish and American producers. Blue cheese was typically aged in caves, and often still is.

Today, the natural mold of penicillium roqueforti is used for almost all blue cheese by adding the mold culture to the milk during the cheese-making process. For the cheese veins to turn blue, the cheese is pierced with thin skewers, allowing oxygen to reach the inside of the cheese. Most blue cheese takes three to six months to mature, which happens from the inside out.

Gorgonzola is made by adding a carefully selected mixture of yeasts and rennet to pasteurized milk, which is then transferred to tanks. Inside the tanks, the marbling effect is triggered, and the milk curdles and forms into a firm paste. The curds are cut and separated, releasing the whey, and then placed into molds and brined with sea salt. During this stage, the cheese is pierced for the oxygen to assist in the marbling process. Gorgonzola is officially ready after 50 days of maturation.

The rest of the major blue cheese are similar in production style, with some occasional twists (literally in the case of Stilton, which is turned daily). Most blue cheeses are aged anywhere from two to five months.

Blue cheese is spectacular topping a steak, paired with a Cabernet Sauvignon or other bold red wine, added to pastas, and on a well-balanced cheese plate. Blue cheese often pairs spectacularly with honey and walnuts, grapes, apples, and pear. 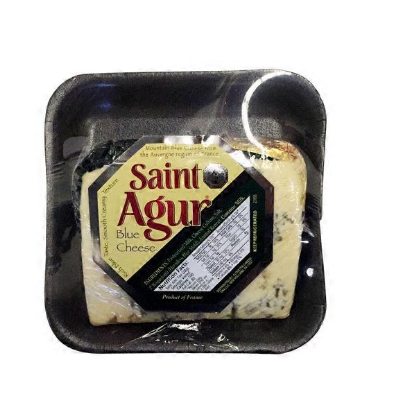 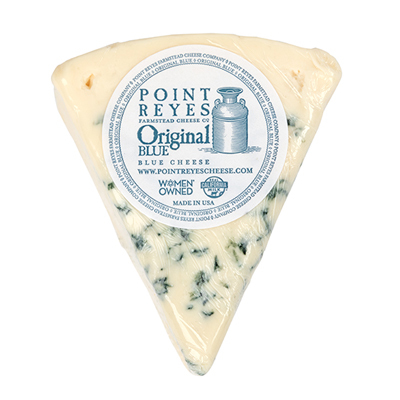 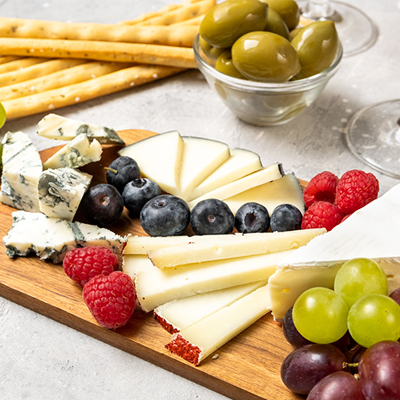