Cheddar is the second most popular cheese in the world, just behind Mozzarella. The cheese is so popular in the United States, that in many parts of the world it is just known as “American Cheese.” Cheddar can be white or yellow, extra-sharp, sharp, medium or mild – and the reasons may surprise you. Cheddar is actually white or slightly yellow, so annatto or other coloring agents are added to make cheddar yellow. Generally speaking, the sharper or tangier a cheese is, the longer it has been aged. Mild cheddars are aged just a few months, while some of the sharpest cheddars that are readily available are aged for 10 years.

The first recorded cheese from the town of Cheddar, England, is from the 1100’s. Cheese was historically named for its origins (e.g. “Gouda”) rather than for its method of production – so what we know as cheddar wasn’t a uniform, established type of cheese until the last 150 years.

There is actually a process called “cheddaring” which describes a technique through which extra whey (the liquid formed during the cheese-making process) is removed from the curd. This involves cutting the curds into loaves, then stacking the loaves to expedite the expulsion of whey. This benefits the durability of the cheese by making it dryer and less prone to spoilage. However, most cheese-makers have moved to other methods for removing the moisture, such as scalding – heating the curds rapidly to expel the moisture; milling and curd-salting which stops the fermentation step; or aging the cheddar in plastic or wax, which creates a wonderfully protective seal.

Bandage-wrapped or clothbound cheddar is a traditional style still available today, whereby wheels of the cheese are wrapped in cloth, sealed in lard or butter, and then aged. Clothbound cheddars are milder than waxed or sealed-plastic cheddars, but can be complex with earthy, grassy, or even fruity notes.

A newer style of cheddar cheese-making involves the introduction of bacterial cultures that are traditionally used in other cheeses into the traditional styles used for cheddar, and this has allowed the creation of more tyrosine (aka “happy crystals”) which are increasingly popular.

Cheddar is incredibly versatile, and its use is dictated by the age of the cheese. 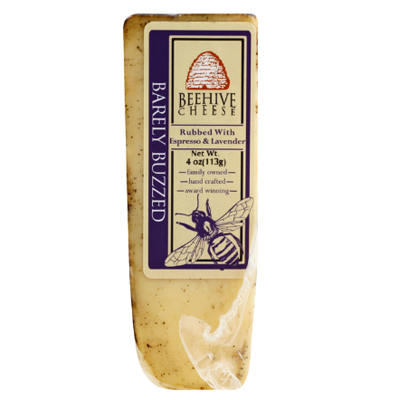 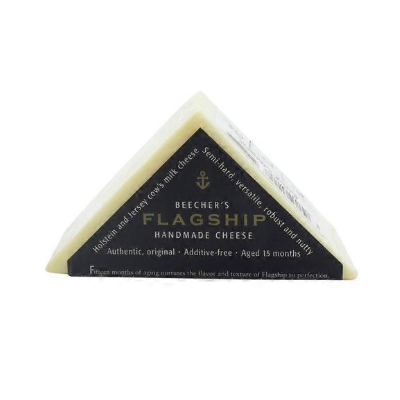 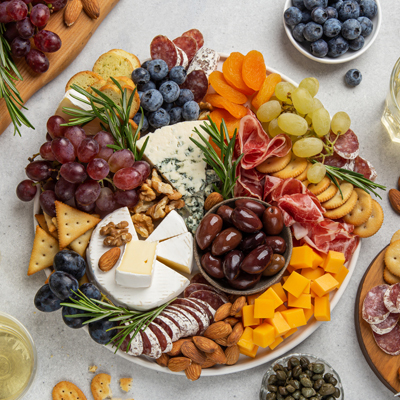