ALL ABOUT ITALIAN CHEESE

We’re pretty sure that when the jingle writers turned the opening song to “Oliver” into “Cheese, Glorious Cheese” – they were actually talking about Italian cheese. Americans consume more Italian-style cheeses than other types, and it tops some of our favorite foods, including Mozzarella for pizza and Parmigiano-Reggiano for pasta. Gelson’s sells more than a dozen varieties of Italian-produced or Italian-style cheeses.

Italian cheese-making dates back thousands of years, where we know from ancient historical records and literature that the breeding of sheep and goats and the preparation of cheeses made from their milk was well-developed for at least 2,000 years. Cheese was valued both in the imperial palaces of Roman rulers, where the sheep’s milk Pecorino Romano was prized; as well as for more utilitarian varieties which traveled well, for use when the Roman legions marched into distant territories.

Cheese-making really took off in the Middle Ages, when monasteries across modern-day Italy were centers for creating cheese and passing down the recipes throughout generations.

Today, Italy’s proud cheese-making traditions are regulated and codified to be sure that customers can expect consistent product. Cheeses which feature a “Protected Designation of Origin” (PDO) are produced, processed and prepared in a specific geographical area. While there are many cheeses that are “Italian-Style” which are also excellent, try a “PDO” cheese to taste an authentic recipe.

Gelson’s carries dozens of Italian or Italian-inspired cheeses. Please read below for the cheese-making process for each variety along with recipe tips and more. 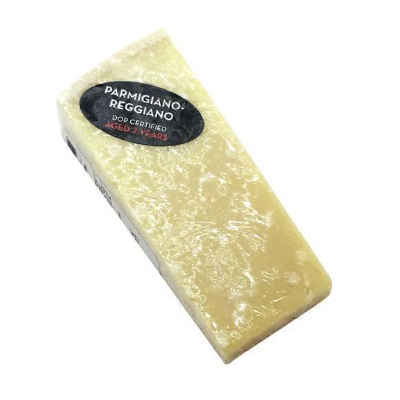 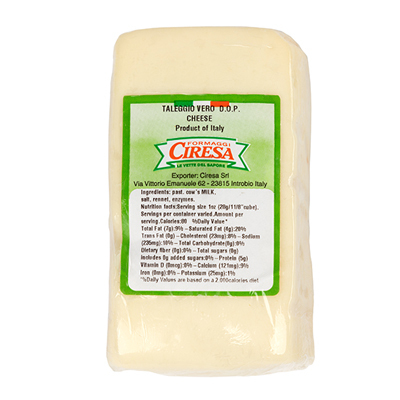